The silicon jacuzzi rejuvenates, aiding in detoxification, and strengthening immunity. A session in a silicon jacuzzi with Living Water has a regenerative effect on the skin, reducing flabbiness, increasing immunity, firming, soothing, and smoothing. It stimulates processes of removal of toxins and metabolic by-products. It nourishes, moisturises, and regenerates the skin. Silicon in combination with Structured Water creates a comprehensive anti-ageing effect! It effectively reduces wrinkles and crow’s feet, by regenerating collagen and elastin fibres. It prevents hair loss and cracked nails. It stimulates weight loss and reduction of cellulite. It has anti-bacterial and anti-viral properties. It eliminates insomnia and fatigue. It increases vitality and adds energy. Silicon also strengthens immunity, regenerates joints, cartilage and bones, soothes aches and pains associated with joint degeneration, and aids in rehabilitation after injury.

A bath in the jacuzzi with Structured Water has a rejuvenating effect. Structured Water has special properties which hydrate and provide oxygen to every cell of the body, supplying the skin with more precious nutrients. Silicon inhibits skin ageing and flabbiness. It regenerates collagen and elastin fibres responsible for the firmness and elasticity of the skin, increases the capacity of the skin to absorb oxygen, and aids in removing toxins and metabolic by-products. The skin becomes healthier and more beautiful, and the face is radiant! Silicon in combination with Structured Water has an anti-ageing effect! One effect of using the silicon jacuzzi is a reduction of wrinkles, crow’s feet, and flabbiness, and a decrease in irregularities of the complexion. Silicon prevents hair loss and cracked nails. The biovitality level of the silicon jacuzzi is as high as 9300 Bv (Bovis units), which is why it strengthens life forces.

TIPS FOR USING THE SILICON JACUZZI

To achieve the optimal anti‑-ageing and healing effects from the silicon jacuzzi, it should be used after swimming in the recreational pool and before using the jacuzzi with Himalayan salt and magnesium. 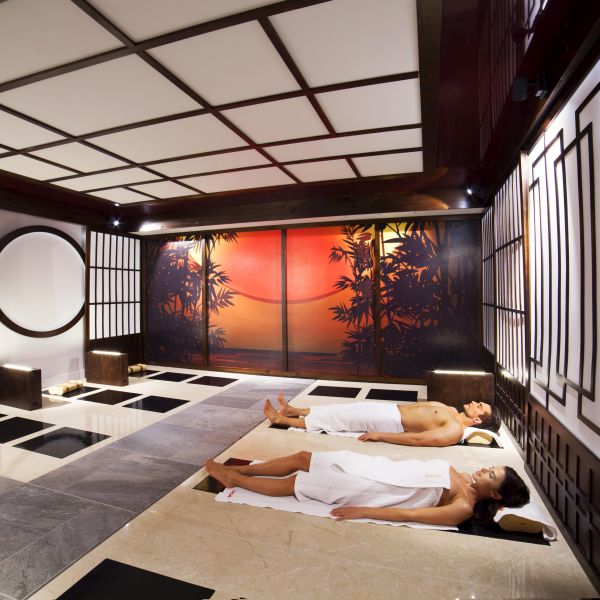 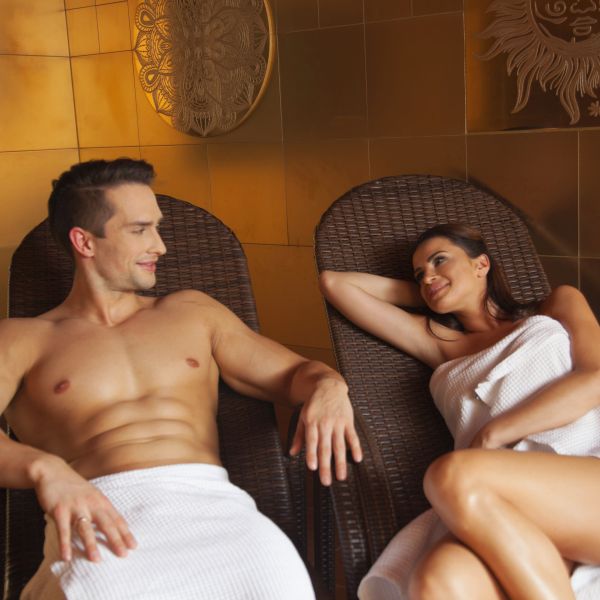 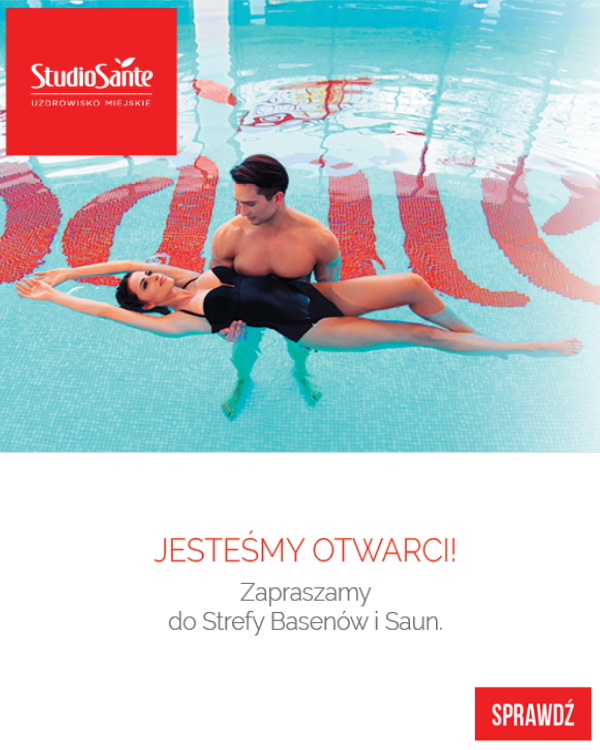